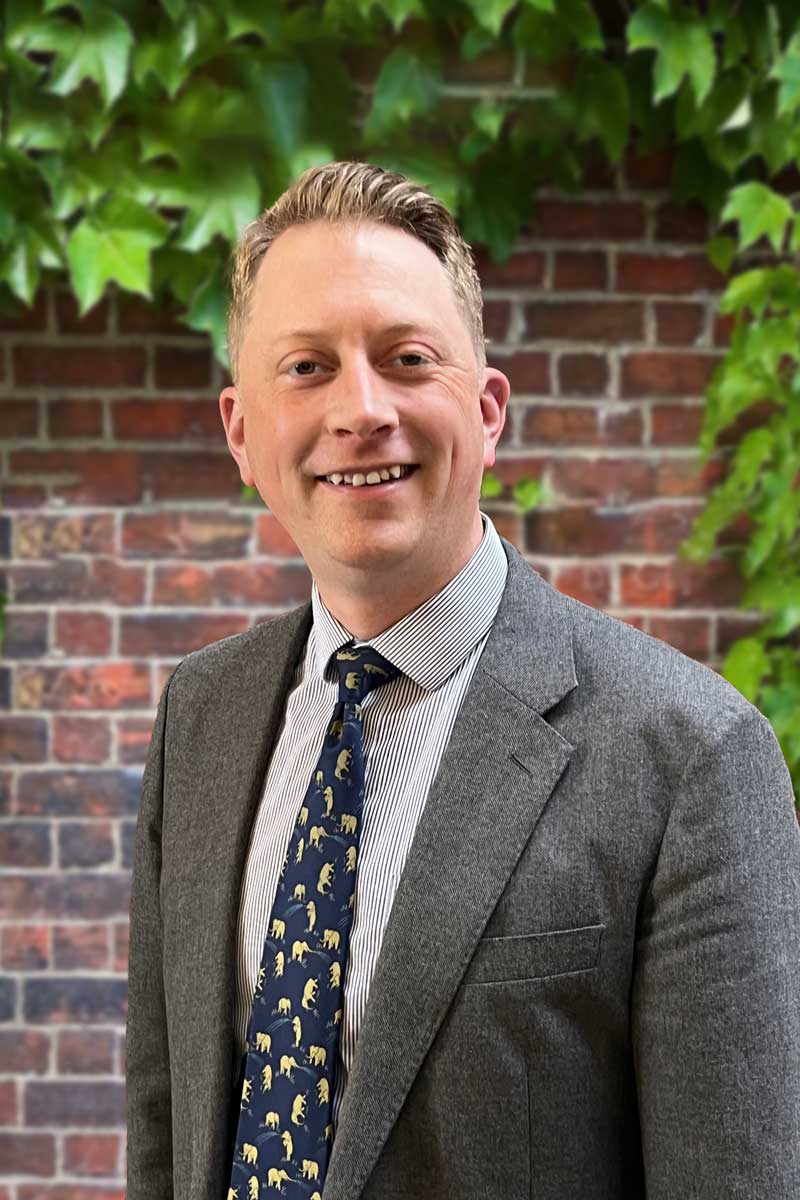 Jeff specializes in state and federal criminal defense as well as civil litigation.  A native of Connecticut, Attorney Odland has practiced in New Hampshire since 2008.  In that time, Jeff has represented thousands of New Hampshire residents during their most difficult and trying times.  A skilled trial lawyer, Jeff has brought serious cases to verdict in the New Hampshire Superior Courts resulting in favorable verdicts for his clients.  He has trained other lawyers in trial skills, the rules of evidence, constitutional law and the art of cross-examination.

Attorney Odland received a Bachelor of Arts degree from Hamilton College in 2003 and his Juris Doctor from Northeastern University School of Law in 2008.  Prior to joining Wadleigh, he was employed at the New Hampshire Public Defender program for more than a decade. He is admitted to practice law in New Hampshire and Massachusetts (inactive status) state courts and the New Hampshire Federal District Court.

Jeff currently serves as the President of the New Hampshire Association of Criminal Defense Lawyers as well as a member of the Federal Court Advisory Committee.

Juris Doctor from Northeastern University School of Law in 2008